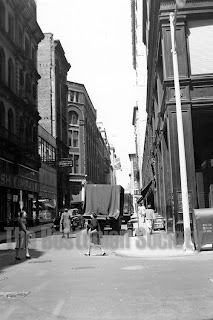 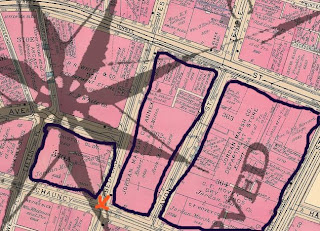 If I'm not mistaken, the flag at R.H. White's seems to be celebrating its 100th birthday. If that is the case, this photo should be dating from 1953. The store wouldn't be lasting all that much longer as it transported operations to Worcester.

Hello Michael:
Thanks....the photo is early 50's upon closer inspection and RH White's had the 100th birthday flags up for a year or two round this time.
Shall correct the post photo date today:-)
Keep Visiting!!!