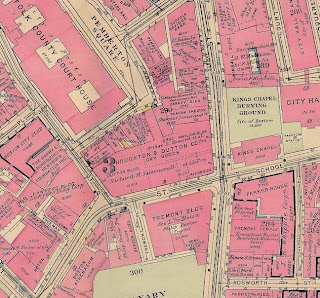 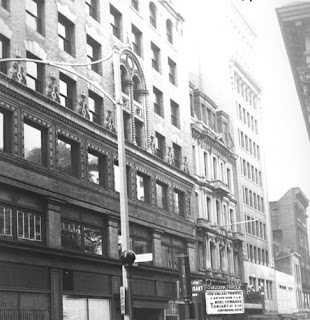 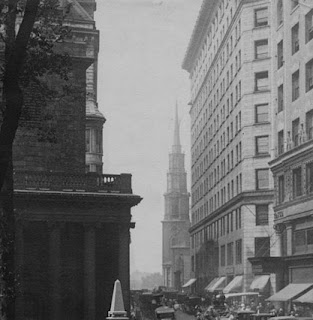 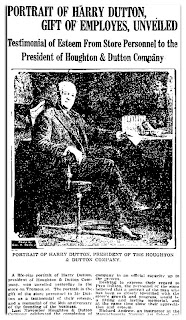 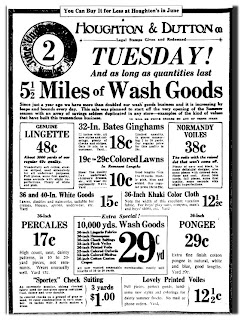 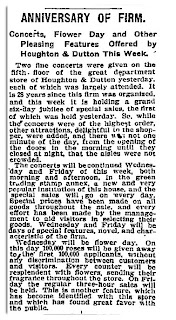 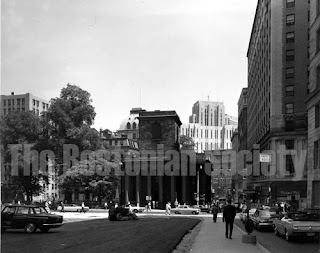 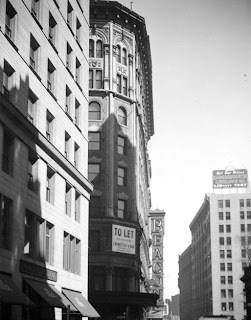 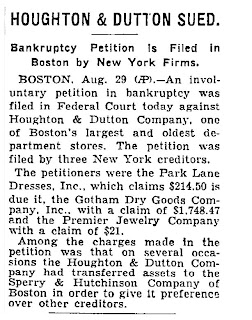 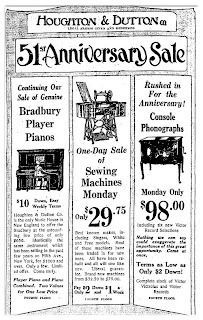 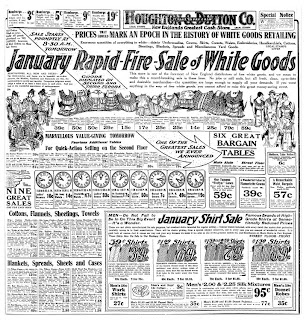 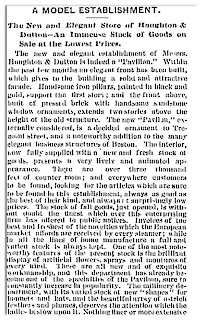 Hello, My Retro Boston Fans!
Looking at Boston today it is so hard to imagine this great city back in the year
1900. So full of life and so many places to shop! Downtown Boston was full of stores and busy shoppers filled the streets.
Houghton & Dutton Company on Tremont Street had a history of bringing in the shoppers from near and far. The company began in the early 1870's and was a fixture on Tremont Street for over 50 years. It grew, had additions built and at its peak, had most of the Albion Building leased as further retail space.
A great following developed and the company was successfully led for most of its life by the beloved , Harry Dutton. Sadly, this Boston original fell on hard times in the 1930's....as so many department stores did. My research seems to show the store was gone by the mid-1930's and the buildings were let to various companies until 1967 when the store was demolished to begin the process of building One Beacon Street. The area was a parking lot until the groundbreaking in the early 70's.
The Beacon Hill Theater was one of the last buildings to go by 1969 as the NY Times article I included here states. I did not know much about this Boston retailing legend until now and I am so glad to bring you a few bits and pieces to recall it by.
Enjoy this look back!!

Recalling Some Happier Days for Filene's 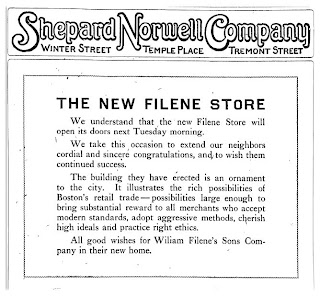 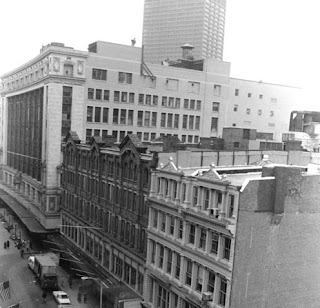 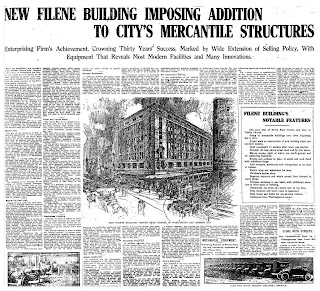 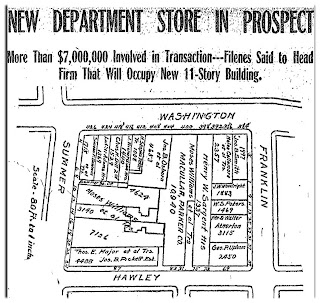 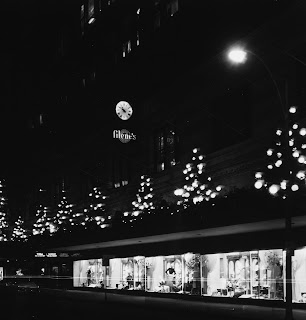 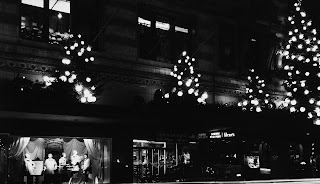 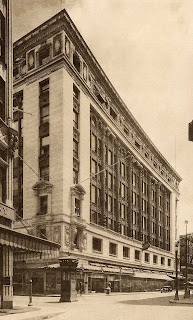 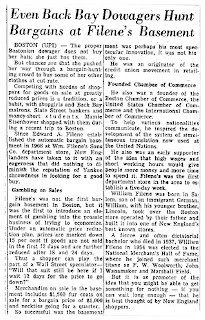 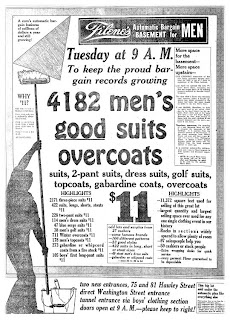 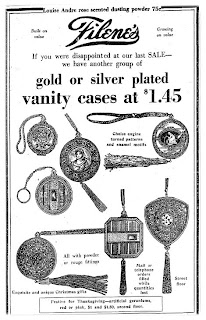 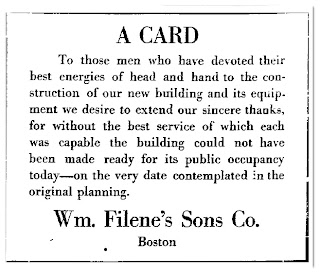 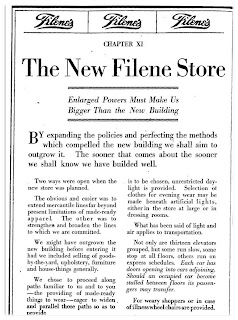 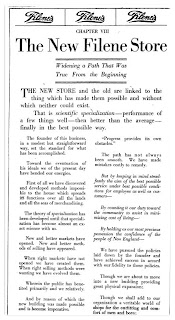 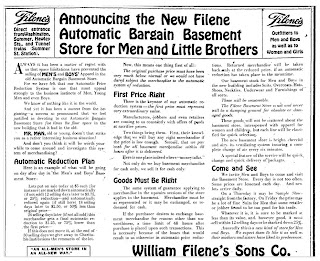 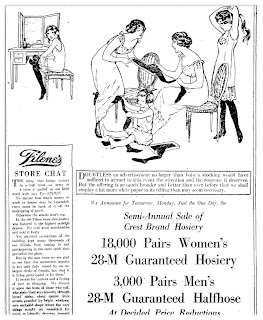 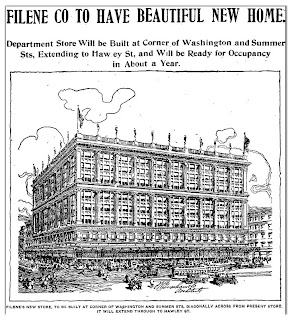 One of my loyal readers sent me this great link:

I read the article and watched the video. A wonderful video filled with great memories...please check it out!!
Filene's stands now as an empty shell...and the once famous basement in near financial ruin...Again!! This makes me recall a Filene's of long ago, a Filene's that was a winner in the world of department stores!
1912 was a great year for the company and the new building was the toast of the town.
The other department stores in Boston were all busy and trying to build that "super" building that would catch the eyes of every eager shopper in the area. Gilchrist Company launched their new building that same year and Jordan Marsh Company had just built the first section of their great annex store in 1909. Filene's outdid themselves and this beautiful new building stole the show.
Here are some moments from 1911-1912, a few from the 1920's and some items from the 1950'-60's as well.
Enjoy this look back!!