Wilbar's was a Boston based chain of speciality stores that catered to women's footwear needs with skill and style. It all began in a small shop at 85 Summer Street in Boston just down the street from Jordan Marsh. The store grew and began to open other small shoe shops all around Boston and beyond. The Wilbar shoe became a symbol of quality, comfort and style.....at a reasonable price as well! 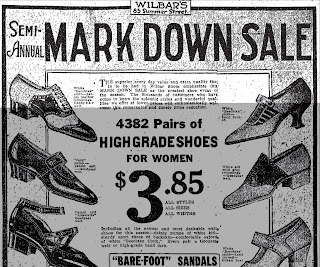 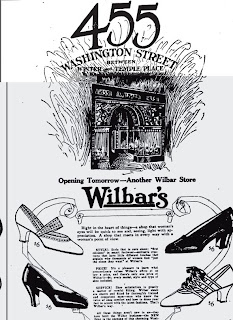 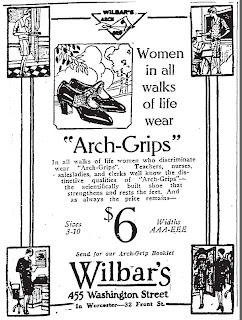 The main store moved to 455 Washington Street in 1924 and had a very stunning art deco look....check out the wonderful photo on this page!


And by 1930, the store was growing so rapidly that it moved into an even larger building at 166 Tremont Street that it maintained into the 1970's as far as I can tell. That area of Tremont Street was being completely rebuilt from the mid-1960's, but I think it carried on until the 1970's before it was vacated and demolished. 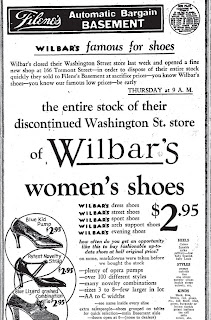 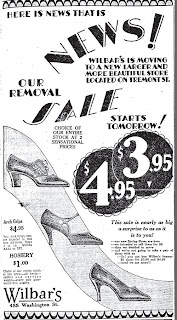 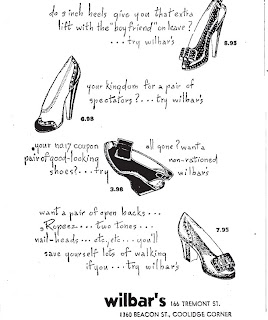 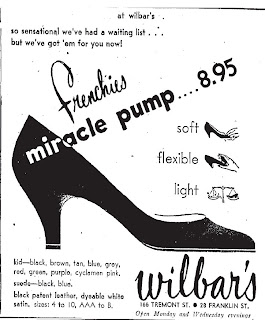 Wilbar's history is wonderful because it shows just how a small, successful company can blossom and sprout new locations in almost forty spots!
The advertisements are a record of the various Boston area locations as well as the new shopping mall craze that began sweeping the area from the 1950's onward.


I want to thank my dear blog friend, Maryellen for asking me to find out more about Wilbar's....I hope today's update will bring back many memories of high stepping times shopping in good, old... Retro Boston!! 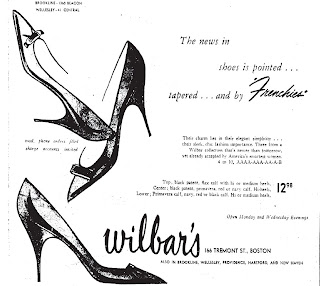 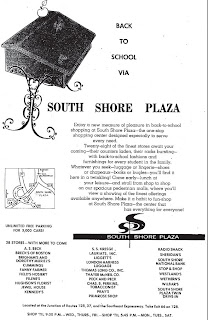 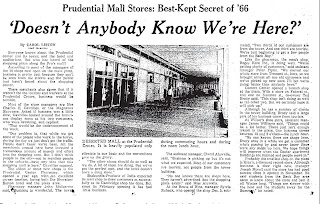 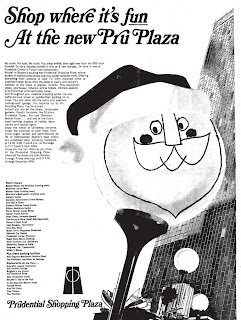 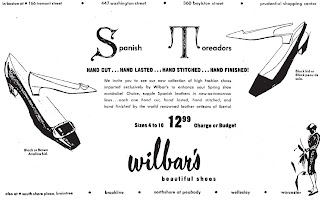 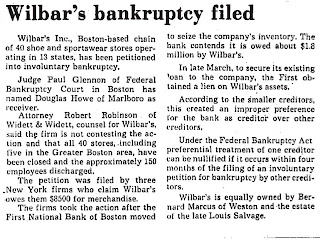 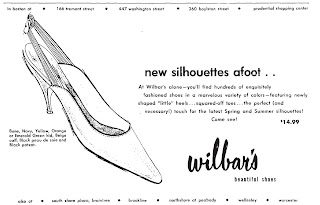 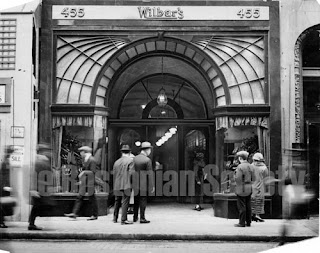 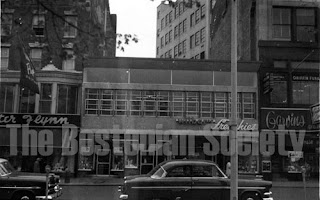